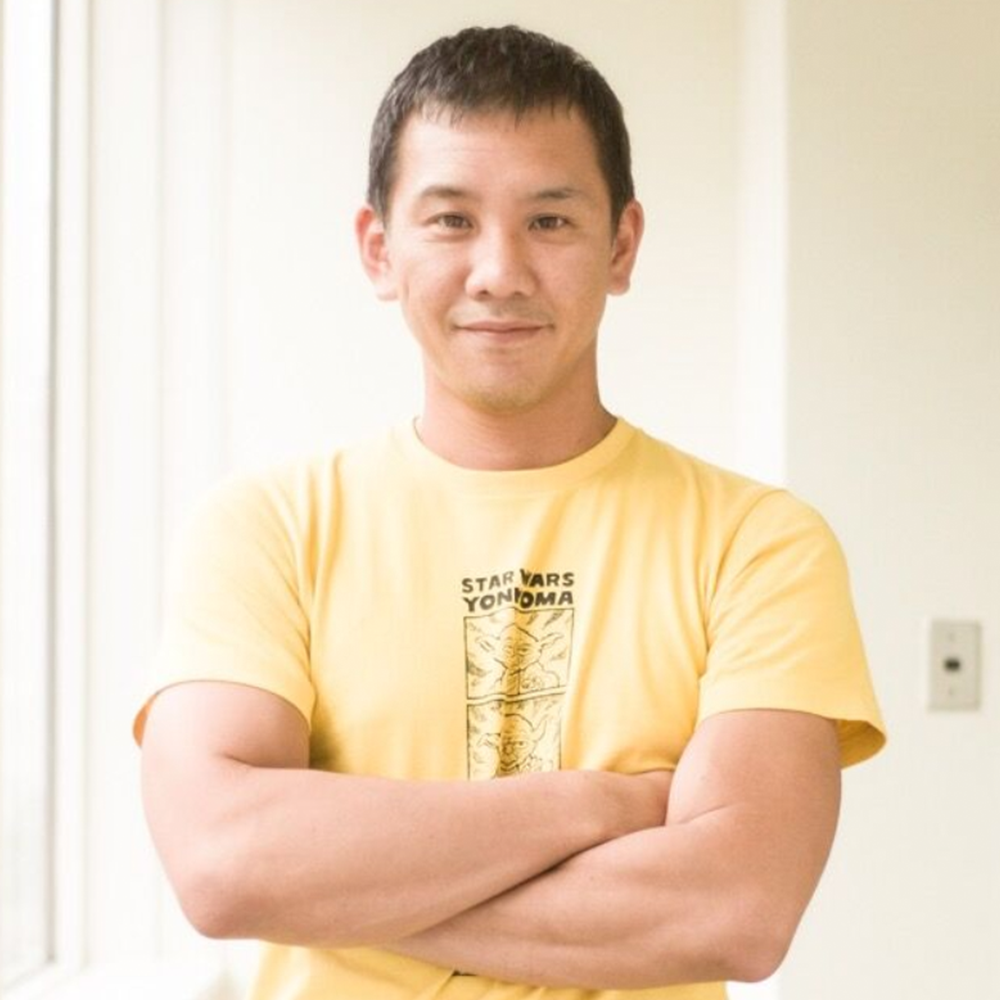 Ono started from a foreign-owned computer maker, and moved to AMD, a semiconductor maker. At the time Ono started, AMD was a simple CPU maker, but it was when they acquired ATI company, a graphic card maker, that he had the chance to learn the numerous possibilities of RADEON. Utilizing the knowhow and personal connections cultivated during the time at AMD, Ono strives day-after-day to contribute to the development of the blockchain technology.

He is also known as the owner of the world famous Shiba dog, Maru (@marutaro).

HOBBY : His hobby is Tinkering with cameras.

In 1986, he joined AMD (Advanced Micro Devices) Japan Branch and experienced marketing and trade. He had been at AMD for 24 years.

Currently, he is an advisor of WOODMAN. He is also studyingat an university where he studies cultural science.

HOBBY：He enjoys walking his dod and a glass of beer after that.