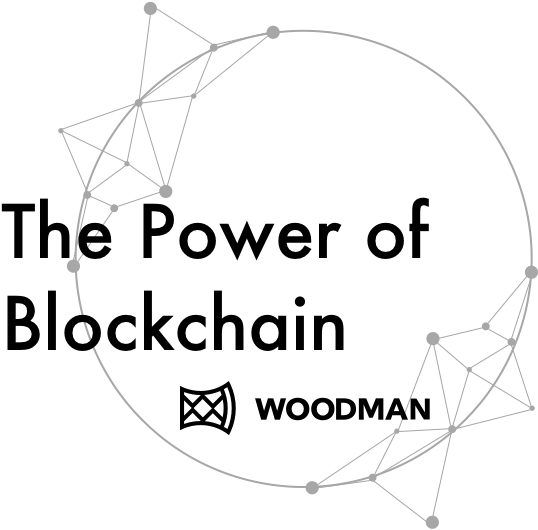 The Power of Blockchain

Blockchain Technology Will Change the Future of Humanity

A common misunderstanding regarding blockchain technology is;

A common misunderstanding regarding blockchain technology is that virtual currency equals blockchain.

Blockchain is in fact a way of managing virtual currency that makes a distribution ledger possible. Blockchain technology is an invention that will enrich people's lives.

Other uses and possible future applications of Blockchain technology besides the virtual currency, includes;

Block chain unites the world as one.

Blockchain technology is expected to be utilized in the financial services and public services sectors in the generation to come. We are committed to contributing to the advancement of integrity for the industry as a whole, including actively releasing the latest technical information in order to foster blockchain technology that is safe and secure for all.

The members of our company are top-tier engineers and technicians in Japan, with the knowhow of design, building, and operation of data-centers and supercomputers. In addition, we deliver timely information to our clients that is only obtainable for those with the agreements with the authorized distributors of GPU vendors all around the world.

For those considering building a farm utilizing Blockchain technology, we offer optimized solutions for every client with different needs. We can select GPU and/or CPU systems based on the clients’ goals and size, as well as make special orders. Please contact us to begin.

We are available to consult on building farms. Please ask us about procuring the appropriate equipment.

Seminars on Virtual Currency and Blocichain

We conduct seminars on topics of virtual currency mining and Blockchain technology. Please register with us and we will send you more information. 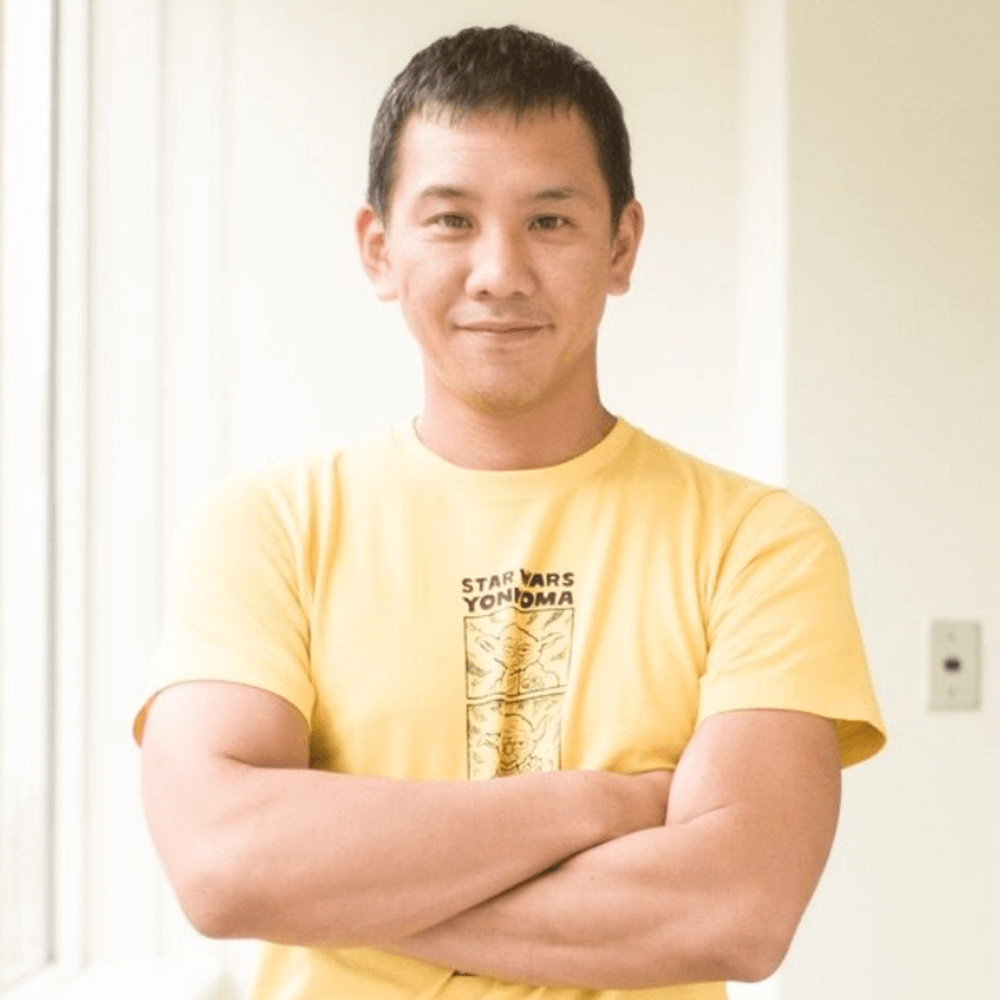 Ono started from a foreign-owned computer maker, and moved to AMD, a semiconductor maker. At the time Ono started, AMD was a simple CPU maker, but it was when they acquired ATI company, a graphic card maker, that he had the chance to learn the numerous possibilities of RADEON. Utilizing the knowhow and personal connections cultivated during the time at AMD, Ono strives day-after-day to contribute to the development of the blockchain technology.

He is also known as the owner of the world famous Shiba dog, Maru (@marutaro).
Instagram >

HOBBY : His hobby is Tinkering with cameras 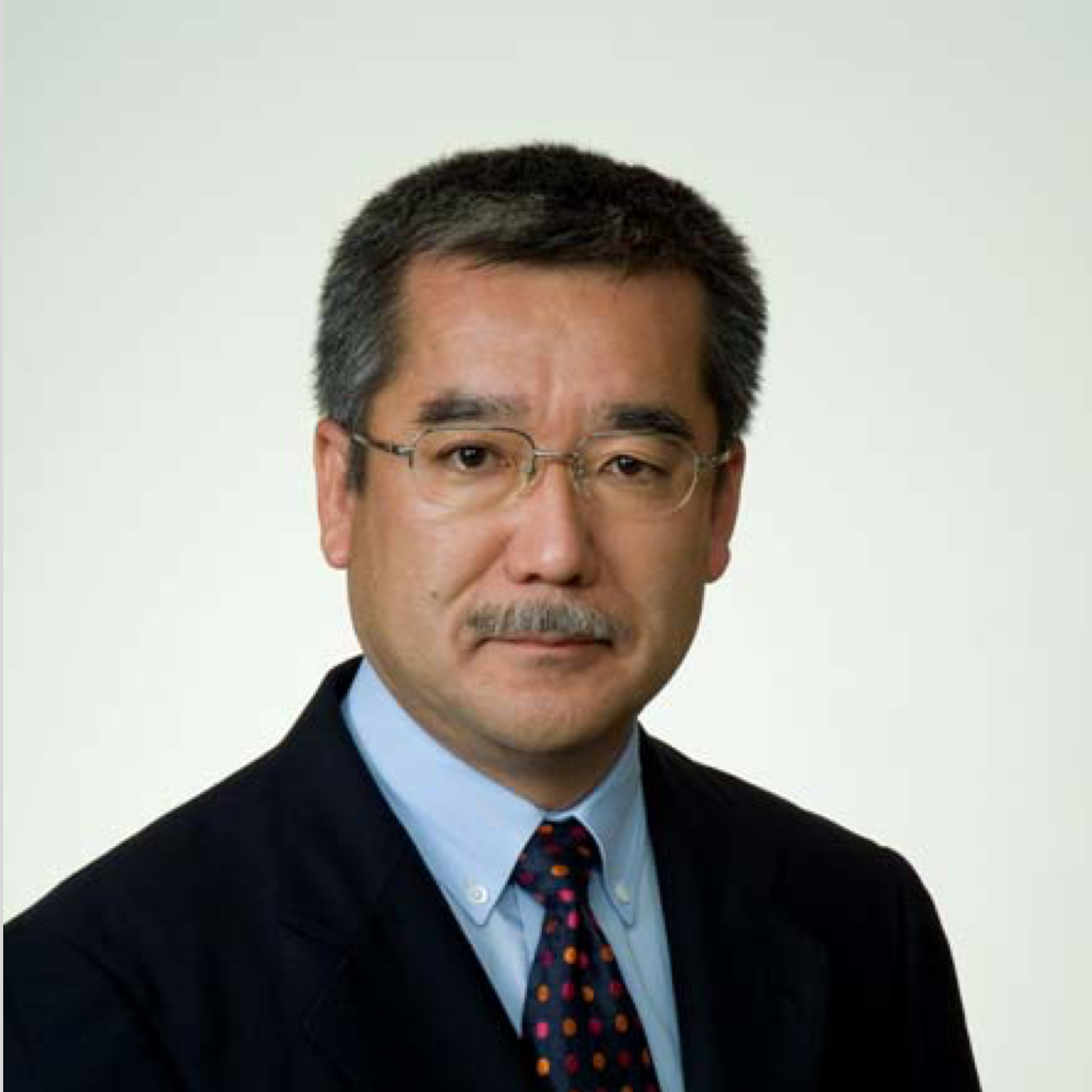 Born in 1956. Worked in the semiconductor and electronics industry for 35 years, including 24 years of sales and marketing experiences at AMD.
After retirement, he joined Woodman as an adviser. He is also currently studying history, philosophy, politics, anthropology, and other social science subjects at Hitotsubashi university.

HOBBY : Walking two dogs and sipping a glass of beer.

Redefining the three greatest inventions of humanity; the letter, the currency, and the law

We believe that Blockchain technology redefines the three major inventions of mankind for the contemporary society we live in. We aim to contribute to our society through utilizing the company's networks for this technological development.

The three greatest inventions of the mankind;

The progress of the ancient Mesopotamian, Egyptian, Indus, and Chinese civilizations would have ceased without the invention of letters. It goes without saying that because of letters it became possible to accurately communicate what would have been mere oral folklore until then.

In the times of ancient civilization, it is said that a certain volume of barley in a cup functioned similarly to money. The invention of currency led to the invention of the “measure of value,” which increased the number of trades significantly, leading to high food security, and formed a basis for the increase in population.

As letters and money were invented and humanity had made great progress, societies faced varied and new issues—what mankind invented then was the law. Already at around the third century B.C., the notion of the law had been well established, as seen with the famed King Hammurabi, who issued the “Code of Hammurabi," advancing his society as a whole.

Considering the impact of redefining the three greatest inventions—Blockchain is a groundbreaking technology full of potential and prospect.